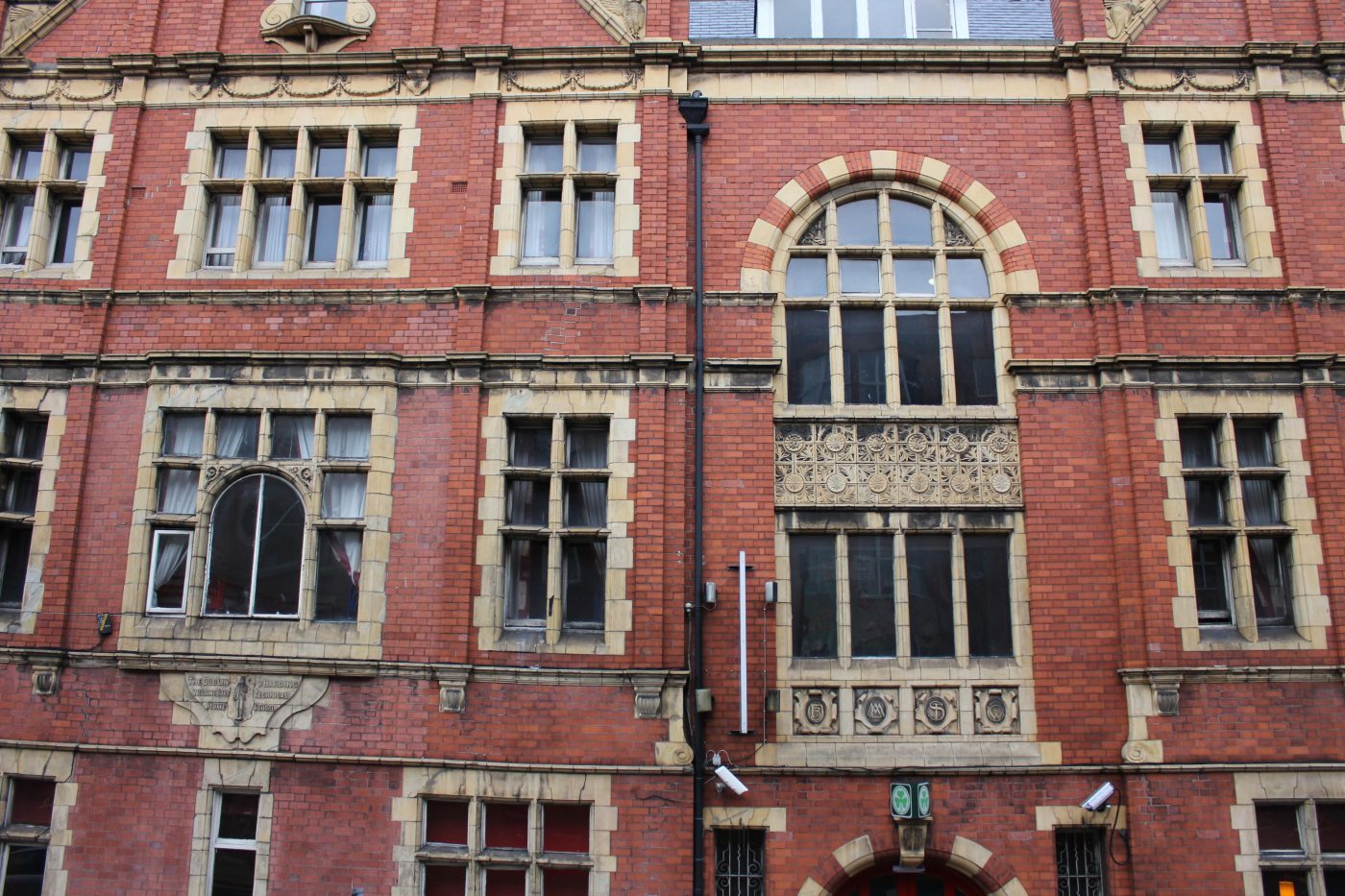 Home » In Motion Ministries Blog » The Boy in Ireland

It was very early in the 1990’s, and there was still a lot of tension (even danger) between Ireland and Northern Ireland.  We were in the Republic of Ireland for the first time, and we were loving the beauty of the country, the warm and welcoming people and the opportunity to share our simple message of God’s love.

We were using mime as one of our vehicles of sharing our message. This was being very effective as we gathered large crowds quickly on the streets of Dublin. However, we soon learned that the minute we began to talk, people disappeared.  So, mime it was!  One day a group of 6-8 young teenage boys gathered around us and began to mimic and heckle the team. They did not appear to be dangerous, just bothersome. We invited them to attend a church where we were doing a service that evening.

We were quite surprised when they actually arrived at the church and marched right to the front row of seats. Our team proceeded to sing and share their teaching. Sadly, the boys had come to simply heckle and disrupt. One of our team members finally had to ask them to leave if they were not interested in what we had to share. Amazingly they did. But, eventually 2 or 3 of them quietly returned, sat near the back and listened.

We had set up a table of merchandise, and I felt it would be prudent for me to go stand beside it. We had already caught a person attempting to steal some of our electronic equipment out of the back of our van when we were unloading at a church!  The service ended, and one quite young looking boy lingered a bit near the table. I smiled at him and simply said, “Do you know that God loves you?” He looked at me with shock, then tears began to roll down his cheeks and he said, “Who?  Me?”

It is so simple. It takes so little. Don’t be afraid. Always share God’s love – – and use words if you have to! 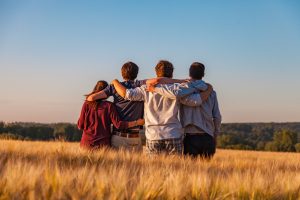 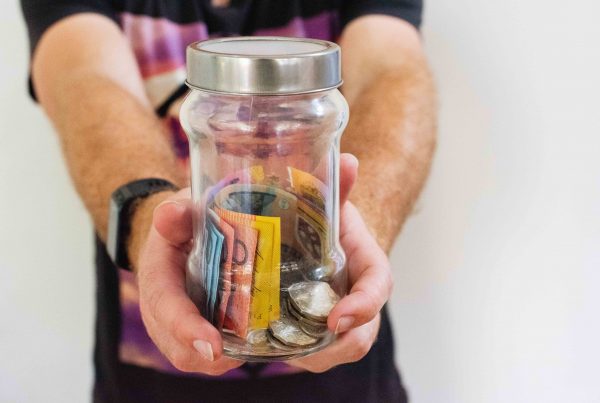 Fundraising for Your Mission Trip