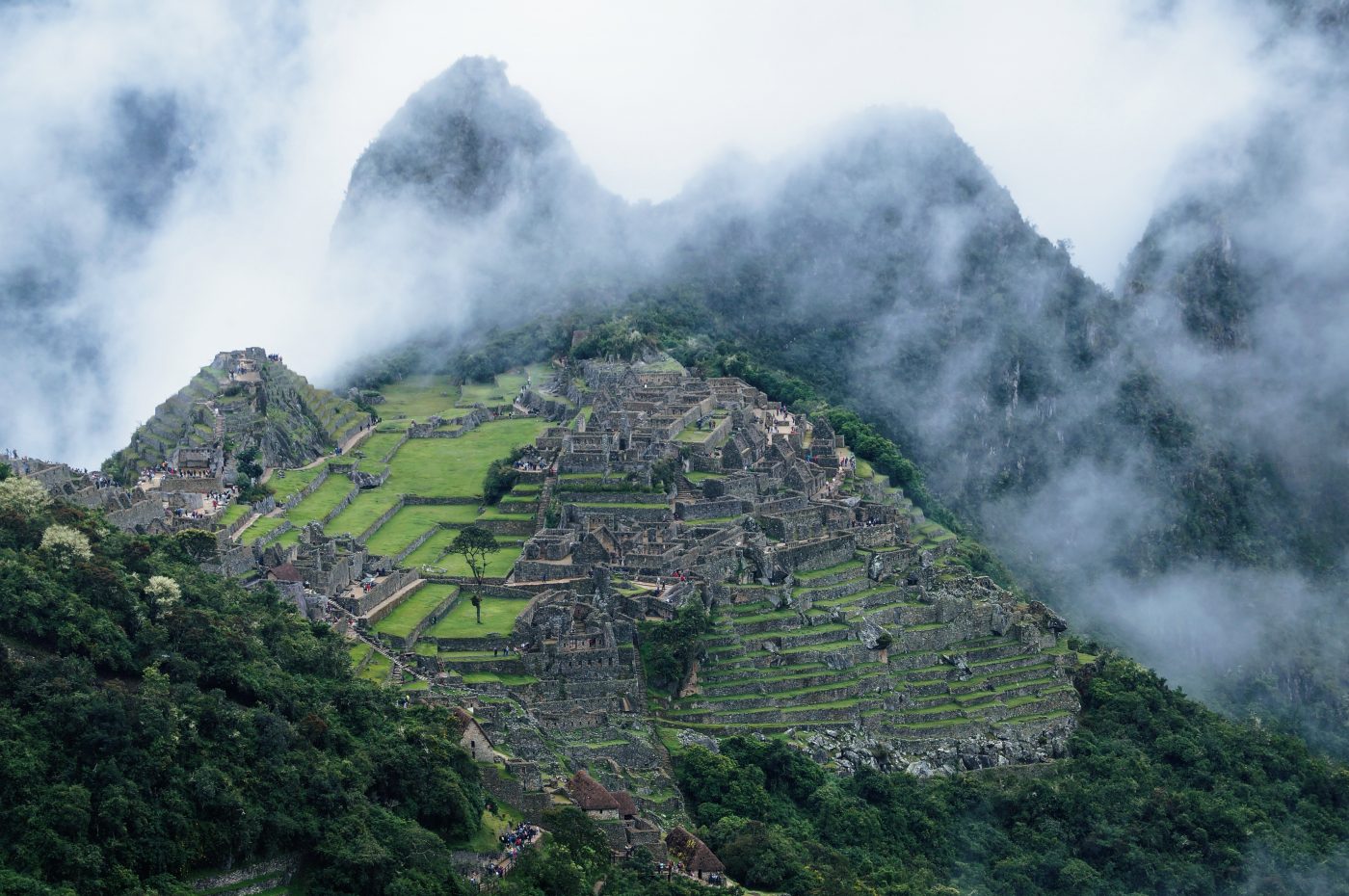 The Andes Mountains jut out of the ground straight up into the sky, making one feel small and insignificant. They are so vast it is almost more than the eyes can behold. Our bus crawled slowly along the winding, steep roads, our mouths agape at the astounding beauty. And as I looked closer, I realized those were not rocks and shrubs sitting along the roadside — but people! Their brown, weathered skin blended into the background, making them look like part of the scenery. I knew we were about to experience something extraordinary.

Cold, brisk air greeted us as we got off the bus. We were definitely at a high altitude, and the thinness of the air took some getting used to! A smiling, friendly face came to greet us and motioned for us to follow him down a dirt pathway. Walking beside small buildings made of mud, he led us to an open area that looked down across a valley. He graciously gestured for us to sit down – right there in the dirt! I quickly realized this was our stage, we would hold our village meeting here. Soon colorfully clad people with babies and bundles tied to their backs came to the open area and sat on the ground expectantly. They smiled at us shyly, never really making eye contact and hurriedly bunched up together, looking unsure of what was going to happen. 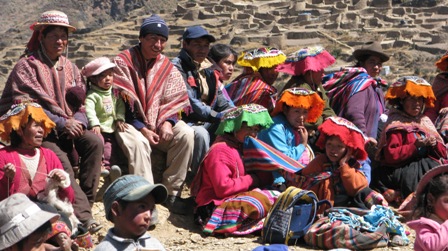 Our missionary hosts had made arrangements with the municipality (the local government) to hold a village meeting with these people, the Quechua Indians. Our interpreter told us the people would continue to arrive, as many had to walk several hours to join us. He motioned for us to look over the valley, showing us where they lived. I strained my eyes to see the houses and could only see what looked like trees, bushes, rocks, and reddish-brown dirt. Noticing that we were struggling to see what he was pointing out, he told us those were their huts, not bushes and rocks!

The local government had asked us to help them with an increasing problem these precious people were facing. The winter had been so cold that many of the babies and the elderly were losing their lives, as there is no heating in the houses. Our team of mostly 17 and 18-year-olds raised money to purchased warm, woven blankets of llama wool from local crafters in Cusco. We were asked to hand them out to specific people they knew were in need. Since the villagers were going to gather together to receive their blankets, we had asked if we could take this opportunity to introduce them to Jesus and His love for them.

We had prepared some skits and children’s activities, and through smiles and interpreters, we shared the gospel with the large crowd that had gathered and were sitting on the ground.  These people were so patient and willing to hear everything we said, although it took quite a bit of time. We would say a sentence in English, one interpreter would translate it into Spanish, and another interpreter would translate the Spanish into Quechuan! It was challenging to remember your train of thought by the time it was your turn to speak again! 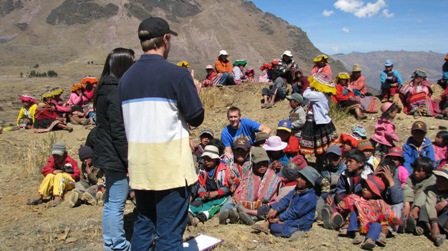 We had a pastor on our team, and he told the parable of ‘The Good Samaritan,’ sharing with them the love of Jesus. Our missionary host asked the people if they would like to know this One who already knows and loves them, and there was a surprising response. Soon many people of all ages were standing, ready to accept Christ and His love into their lives. We were told later that the culture in this tribe is such that they cannot make individual decisions. The patriarch of the family clan was touched by the love of God and wanted to know Him. When He stood up to make it known that he wanted to receive this gift of salvation, the rest of the clan stood up too. This reminded me of Acts 16:31, “Believe in the Lord Jesus, and you will be saved, you and your whole household” (NIV). We all stood in amazement as several clans came into the family of God that day. 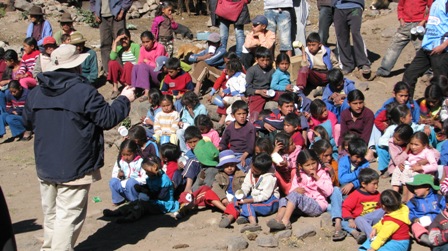 There’s more to the story – stay tuned for my next post! 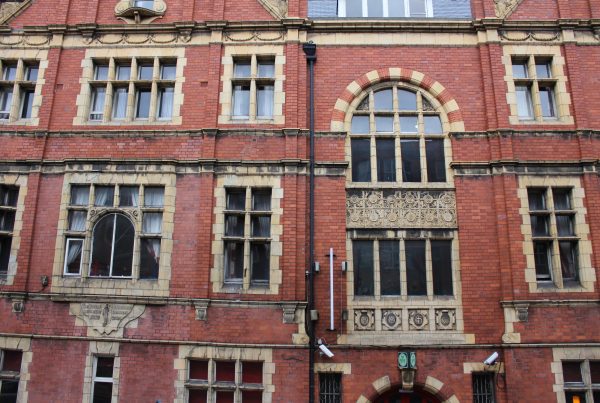